Ebooks on the Black Christian Experience 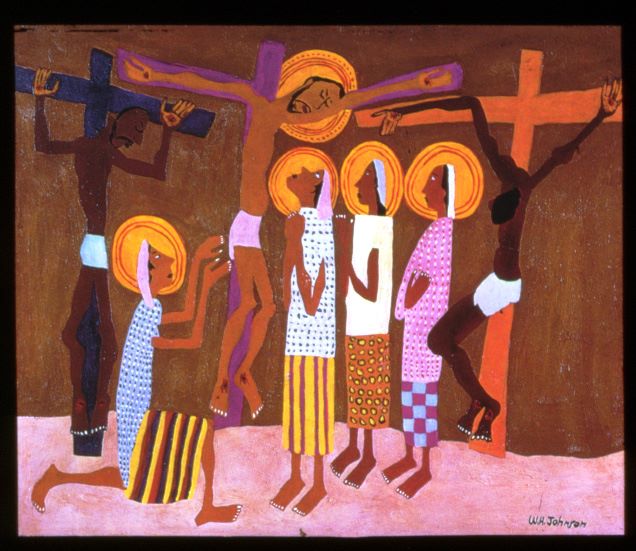 Recent events have highlighted the enduring prevalence of racism and xenophobia in America, Canada, and around the globe. The Allison Library laments the abuse of people who are loved by God and created in his image. We grieve over the deaths of victims of systemic racism and oppression. We repent of the ways we have consciously and unconsciously fostered attitudes that have been hurtful and harmful to peoples of different racial and ethnic backgrounds.

One step we can take is to grow in our understanding, because understanding builds empathy and the courage to live differently. To this end, the Library has curated a collection of ebooks that explore black theology and the black experience of Christianity, and which inform this heart-breaking cultural moment. In response to mass protests in the USA and elsewhere we have chosen to focus on the experience of black people, but we acknowledge that peoples of other racial and ethnic backgrounds have also been the target of racial injustice.

Brian Bantum (2016) - The Death of Race: Building a New Christianity in a Racial World

Curtiss Paul DeYoung et al. (2004) - United by Faith: The Multiracial Congregation as an Answer to the Problem of Race

Kelly Brown Douglas (2015) - Stand Your Ground: Black Bodies and the Justice of God

Michael O. Emerson and Christian Smith (2000) - Divided by Faith: Evangelical Religion and the Problem of Race in America

Daniel Hill (2017) - White Awake: An Honest Look at What it Means to Be White

Jasmine L. Holmes (2020) - Mother to Son: Letters to a Black Boy on Identity and Hope

Willie James Jennings (2010) - The Christian Imagination: Theology and the Origins of Race

Chanequa Walker-Barnes (2019) - I Bring the Voices of My People: A Womanist Vision for Racial Reconciliation

George Yancy (2012) - Christology and Whiteness: What Would Jesus Do?