Remembering J. I. Packer's Contributions to the Library: An Online Exhibition

It is no secret that J. I. Packer loved books. But what you may not know is how Dr. Packer continually gave of his time, talents, and resources to The John Richard Allison Library throughout his lifetime by gifting us his books and teaching on them. He not only donated his personal collection of hundreds of early printed books to the library (along with his friend and colleague, Dr. Jim Houston) in 2002, which started the rare book collection at Regent, but also furthered the Puritan Project through speaking and teaching at various events. This online exhibition seeks to celebrate Dr. Packer’s contributions by showcasing examples of his rare Puritan and Anglican books, works by the Protestant Reformers (in which he made extensive notes and also contributed to scholarship on), and his gracious involvement in our book talks and 2018 conference.

Dr. Packer’s personal collection of rare books contains many seventeenth-century Puritan works like Richard Baxter's Five Disputations (1659; image #1), as well as Anglican works like Richard Sibbes's Bowels Opened (1641; image #2). Dr. Packer's collecting of figures across denominational divides testifies to his reputation for bringing together Christians of different stripes by highlighting common ground between them, as supported by examples in church history. Many of these works, including Five Disputations and Bowels Opened, are digitized and can be accessed for free online.

In addition to his seventeenth-century Puritan and Anglican books, Dr. Packer also collected works from sixteenth-century Protestant Reformers like John Calvin and Thomas Cranmer. Image #3 shows his copy of Henry Beveridge’s English translation of Calvin’s Institutes, gifted to him from his parents and sister at Christmastime in 1949. There is extensive marginalia from Dr. Packer throughout both of these volumes, written in pink and blue ink as well as pencil, including underlining, numbering, noting Latin phrases, abbreviating summaries of arguments, and other methods of highlighting important information like exclamation marks, asterixis, and NB for nota bene. Not surprisingly, Dr. Packer would always refer to Calvin's Institutes when asked what his favourite books were and what books he would recommend to Christians today. It is quite plausible that this copy, given to him by his family, inspired or was used in his own scholarship on Calvin, as seen in his chapter, “Calvin the Theologian,” in John Calvin (1966; image #4).

There is also much marginalia in his copy of Cranmer’s writings on the Lord’s Supper and letters (image #5), which have the Packer Collection bookplate as well as Dr. Packer’s handwritten name on the first few flyleaves. Again, it is possible he used such books to write on Cranmer. For example, while serving as the warden at Latimer House, Oxford, Dr. Packer wrote the introduction to a new set of Cranmer’s works edited by G. E. Duffield as part of The Courtenay Library of Reformation Classics (1864; image #6), wherein he presents Cranmer’s life and theology as one that sought to re-claim true catholic thought, especially in his writings on the Lord’s Supper.

Lastly, Dr. Packer devoted his time to furthering the Puritan Project through speaking and teaching, as seen in his participation at our 2018 academic conference with Drs. James Houston and Cindy Aalders (image #7), his book talk on John Bunyan's Pilgrim’s Progress (image #8), and an interview about his collection (image #9).

While Dr. Packer's legacy is felt throughout the world, it has a special expression here in the library at Regent College, one that will remain for many years to come through the witness of his books. 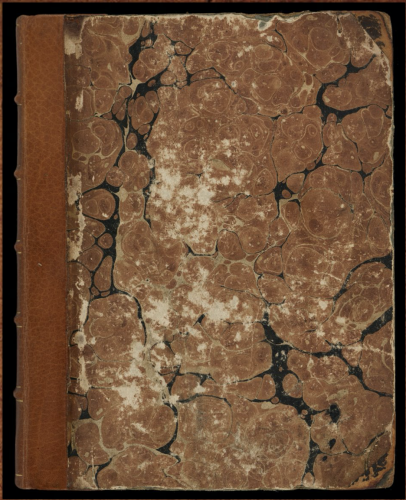 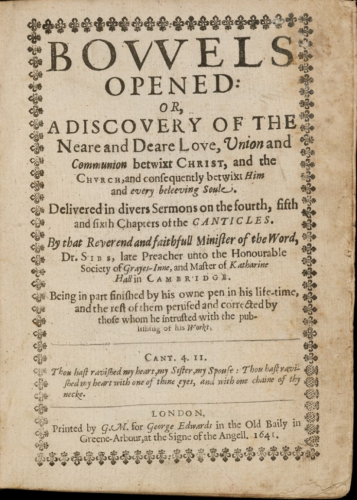 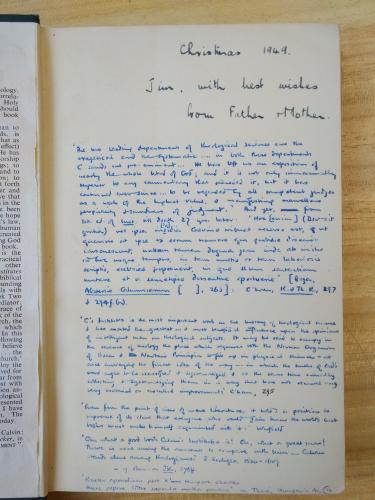 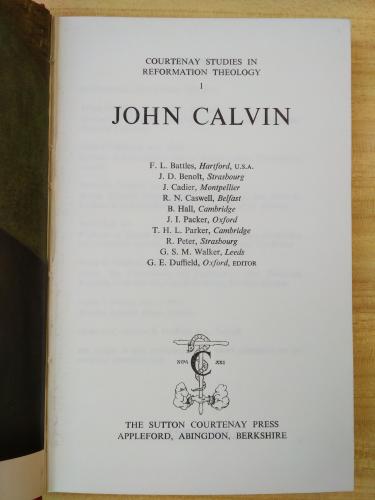 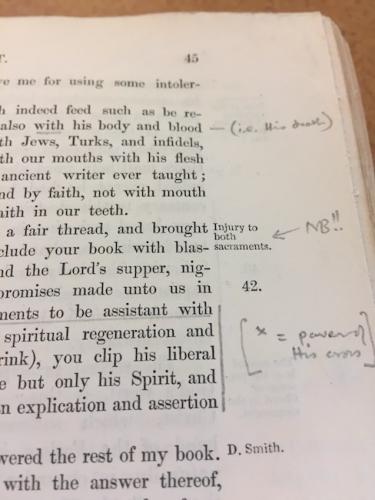 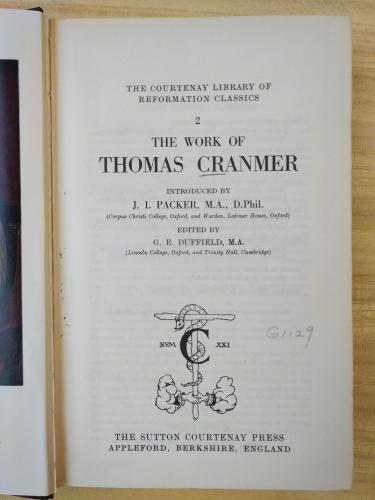 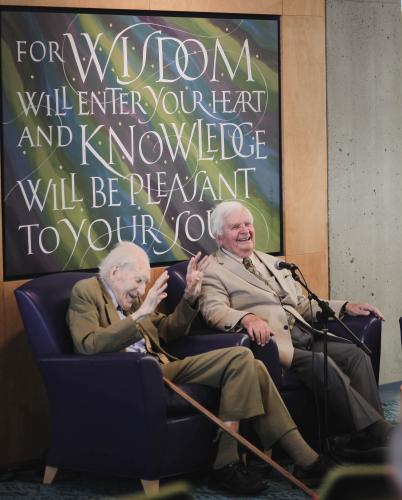 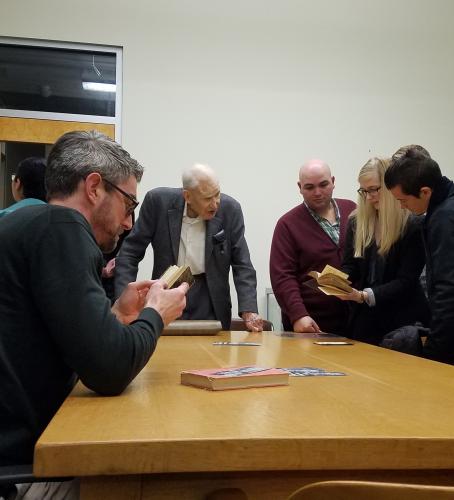 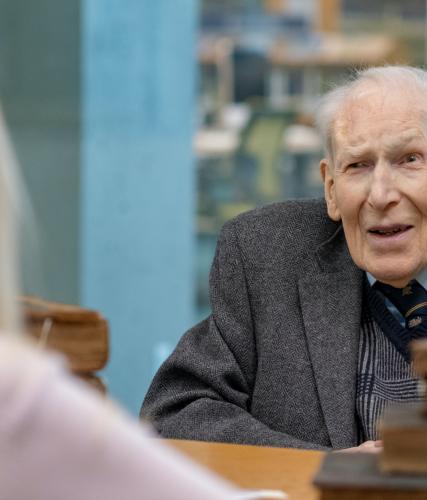