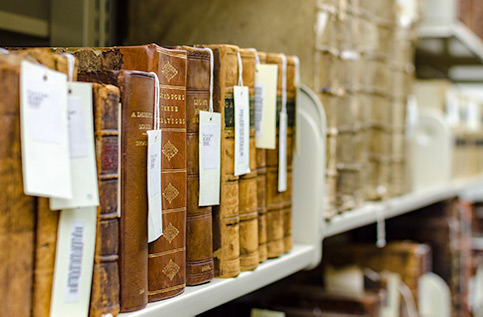 Other Special Collection emphases include Puritan and Reformed theology, the Church’s response to the Holocaust, ecumenical studies, Christianity and the arts, a collection of dramatic plays, and leadership studies. To search for titles included in a Special Collection, simply conduct a keyword search of its name in the library catalogue.

The Reverend E. B. Heaven, of Port Hope, Ontario, has generously donated his significant collection of works pertaining to Anglican theology to the Allison Library. This collection reflects Rev. Heaven’s interest in seventeenth- and eighteenth-century Anglican theologians, including his particular interest in Anglo-Catholic divines and the Cambridge Platonist movement.

Special features of the collection include a first edition of Thomas Fuller’s Church History of Britain (1655), a first edition of John Strype’s Memorials of the Most Reverend Father in God, Thomas Cranmer (1694), and a full run of the rare Orthodox Churchman’s Magazine (1801-1805). The collection is not limited to seventeenth- and eighteenth-century Anglicanism, however, as it also includes works by John Bunyan, Richard Baxter, Thomas Manton, and Robert Hall. 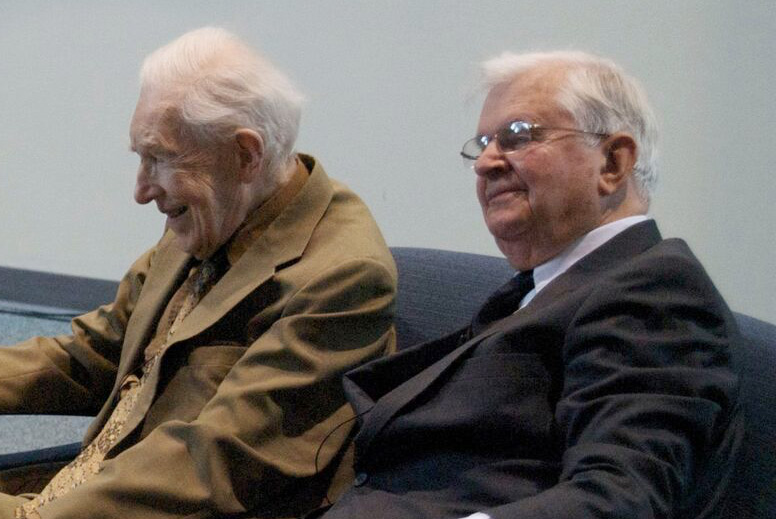 In 2002, Dr. James M. Houston, the founding principal of Regent College, together with his friend and colleague, Dr. J. I. Packer, generously donated their personal collections of early printed books to the Allison Library. This combined collection of seventeenth-century Puritan and Anglican devotional literature, together with other works of early modern spirituality, reflects Regent’s enduring emphasis on classic Christian spirituality. From this core collection the Allison Library has continued to build its collection of works by and about the Puritans through the The Puritan Project.

Special features of the Houston-Packer Collection include John Bunyan’s Grace Abounding to the Chief of Sinners (1692, the first printing of his final version); many of Richard Sibbes’s sermons printed in the 1630s and 1640s; a first edition of the Works of William Perkins (1613); and a first edition of Joseph Symonds’s Case and Cure of a Deserted Soule (1639), to name but a few. 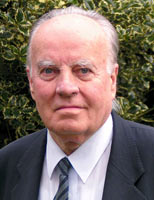 The Rev. Professor James B. Torrance (1923–2003) was a Scottish theologian, teacher, and preacher. Before his death, he was Professor Emeritus of Systematic Theology at the University of Aberdeen, the Joint Chairman of the British Council of Churches Commission on the Doctrine of the Trinity, and an ordained minister of the Church of Scotland. He gave the 1994 Didsbury Lectures (later published as Worship, Community and the Triune God of Grace (1996), as well as the 2001 Warfield Lectures at Princeton Theological Seminary. Torrance taught at Regent College on numerous occasions, and recordings of his lectures are available at the Allison Library or for purchase through the Regent College Bookstore.

In 2013, Regent purchased Torrance’s collection of Scottish and Puritan theology through the same funding source as the Library’s Puritan Project. The collection consists of 800–900 volumes, many of which date back to the seventeenth and eighteenth centuries (the oldest book is a volume by Calvin, dated 1590). While the bulk of the collection has been catalogued and is available for research, other works are currently undergoing conservation treatment. 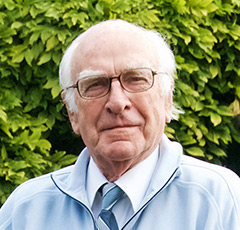 John Conway (1929–2017) was born in London, England, and graduated from St. John’s College, Cambridge before immigrating to Canada in 1955. In 1958, he joined the Department of History at UBC, where he taught modern European history and international relations until 1995, when he was given the title Professor Emeritus of History. His book The Nazi Persecution of the Churches 1933–1945 (1968), his leadership as a founding member of the Scholars’ Conference on the German Church and the Holocaust, and his editorial contributions to the Newsletter of the Association of Contemporary Church Historians, Kirchliche Zeitgeschichte, and the Journal of Holocaust and Genocide Studies all attest to Dr. Conway’s humanitarianism and keen interest in international affairs. Dr. Conway was a dear friend to the Allison Library and to Regent; he is greatly missed.

The John S. Conway Collection consists of over 1,220 titles, including published books, articles, offprints, manuscripts, and miscellaneous papers. The material encompasses topics such as the German Church Struggle of the 1930s and 1940s, modern Christian ecumenism, Jewish-Christian relations, resistance to Nazism, and the Jewish Holocaust. 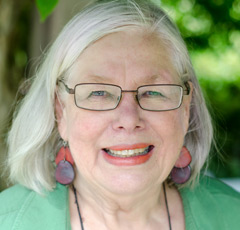 As a cultural historian and writer, Laurel Gasque has taught courses on art history at Trinity Western University and on Christianity and the visual arts at Regent College. Gasque is the biographer of the art historian Hans Rookmaaker and was instrumental (along with husband Ward Gasque and colleague Thena Ayres) in bringing Rookmaaker to teach at several Regent summer schools during the 1970s. Gasque is associate editor of Artway, contributing editor of Radix, and serves on the board of Imageand that of New College Berkeley. She served for many years on the board of Christians in the Visual Arts (CIVA) and as a consulting editor of Christian History and Biography. She also led the Faculty and Graduate Students Ministry of InterVarsity Christian Fellowship of Canada for more than a decade.

Laurel Gasque’s interest in Christianity and the visual arts in reflected in her collection of over 1,800 published titles, which she donated to the Allison Library. Her collection includes books on gallery collections, icons and religious art, manuscript illuminations, landscape painting, art history, the Passover meal in the Christian home, and much more. 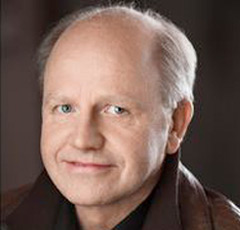 Ron Reed is the founding Artistic Director (1984) and current Artistic Director of Pacific Theatre in Vancouver. He is both a celebrated actor (with numerous nominations for the Jessie Richardson Award) and award-winning playwright (in 1997 he received the Chalmers Canadian Play Award for Book of the Dragon).He has taught acting at Trinity Western University and is currently a Faculty Associate at Regent College.

The Ron Reed Collection of over 500 modern titles is comprised chiefly of published plays and works about the theatre and acting. The collection of plays reflects, but is not limited to, religious and classical themes. 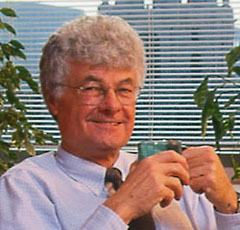 Dr. Walter Wright is the Senior Fellow and former Executive Director of the Max De Pree Center for Leadership in Los Angeles, California. From September 1998 to August 2000, he served as President and Professor of Leadership at Regent College. Mentored early in his career by Max De Pree, Walter Wright has developed a deep commitment to the study of how organizations are impacted by Christianity, relational leadership, and community.

As an expression of appreciation for his service to the Regent community, the college administration has provided ongoing funding to purchase modern books on leadership for the library in his honour. The collection currently includes approximately 270 titles.

Samuel Wilberforce (1805–73), Bishop of Oxford and Winchester and third son of William Wilberforce (of English anti-slavery fame), encouraged the building of churches and the formation of Anglican sisterhoods, founded Cuddesdon Theological College (1854), and promoted legislation to provide synodical structures for the colonial Church and to enable the appointment of missionary bishops. His preaching and pastoral administration came to the notice of Prince Albert, the husband of Queen Victoria, who in 1840 appointed him one of his chaplains.

Originally housed in a private library in London, England, Samuel Wilberforce’s collection of rare, nineteenth-century pamphlets (192 volumes, each containing up to eighty separate pamphlets) reflect theological, cultural, and political topics of the day. It includes a handwritten print index to aid in accessing the collection.